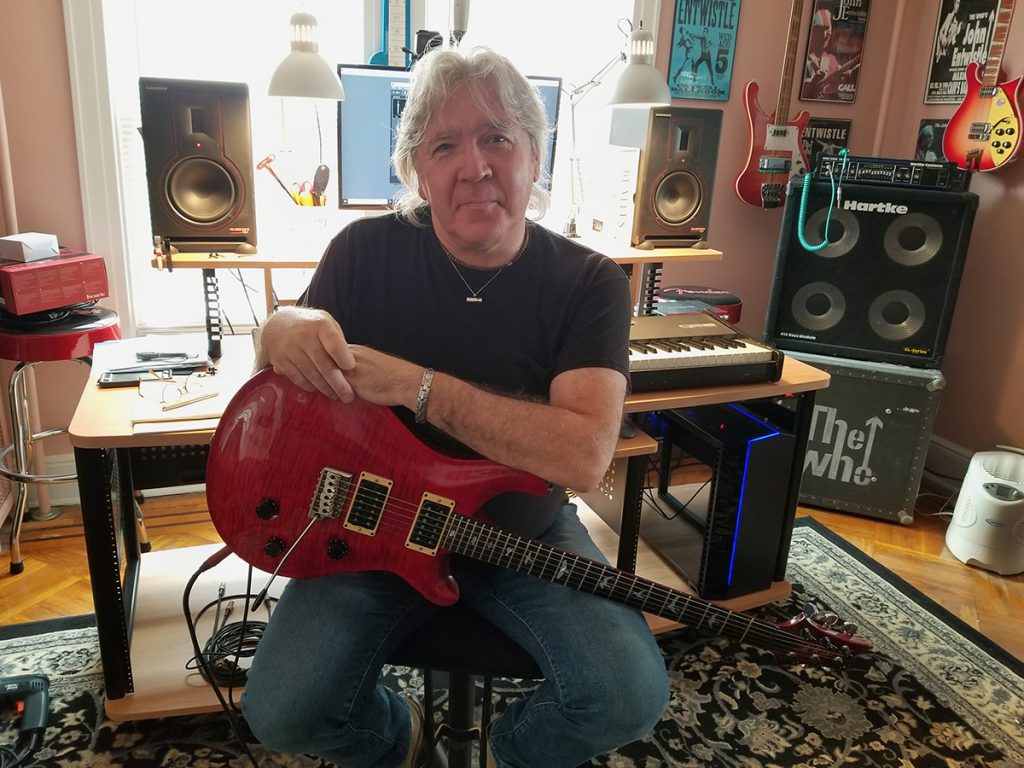 Godfrey Townsend. You may not recognize him by name, but you should. He’s the former lead guitarist/vocalist for the John Entwistle Band, former guitarist for Alan Parsons Live, guitarist/vocalist with The Yardbirds, and is presently touring with the Happy Together Band. When not on the road, he’s in constant demand for guitar session work. He tracks in his home studio on a Different PC DPC2 audio workstation. 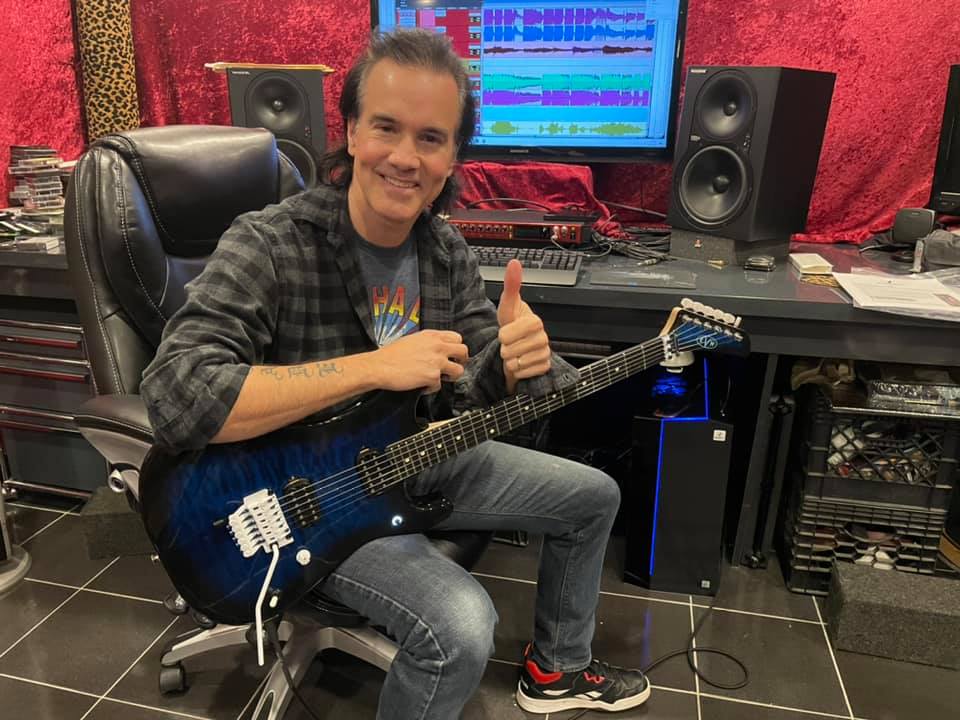 Steve Brown. This amazing talent is currently the guitarist behind hard rock band Tokyo Motor Fist (with Danger Danger front man, Ted Poley), and he co-founded ’80s Gold Record-selling hair band, Trixter. He’s a former guitarist for the Broadway smash hit, Rock of Ages, and he’s the only unofficial member of Def Leppard to tour as part of that legendary band in the past when they needed someone to fill in. Steve is also an in-demand producer, mixer, and engineer for numerous hard rock bands. He made the move from Mac to a Different PC DPC2 audio workstation and hasn’t looked back since.